A Surge Check Valve is used to prevent critical shock conditions from occurring in installations where the operating conditions cause a regular air valve to slam open and/or closed. The Surge Check Valve reduces the rate of flow of water into the air valve by means of throttling orifices in the disc, thereby preventing water hammer. This Surge Check Valve provides this slow closing feature and  is mounted on the inlet of the Air/Vacuum Valve. 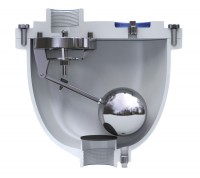 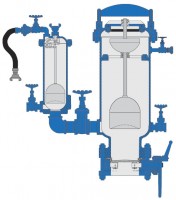 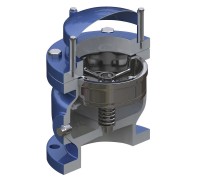 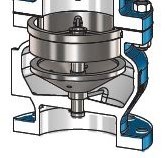 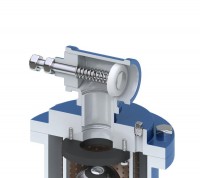